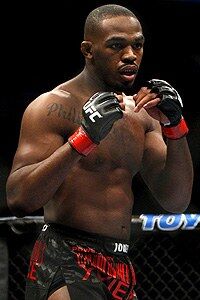 Jonathan D. Jones (born July 19, 1987) is an African American mixed martial arts fighter. He currently fights as a Light heavyweight in the Ultimate Fighting Championship and initially trained with Team BombSquad out of Cortland, New York, then briefly with the Tristar Gym in Montreal, Canada and most recently started training at Jackson's Mixed Martial Arts in Albuquerque, New Mexico. Jon Jones is the current UFC Light Heavyweight champion. 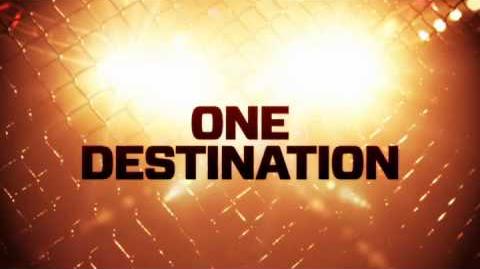 The rematch between Kamaru Usman and Colby Covington has finally been agreed upon, according to a report from ESPN’s Brett Okamoto. While the exact date and location are yet to be determined, the f...

It has been a rough several months for former two-time UFC heavyweight champion Stipe Miocic.  First, Miocic lost his heavyweight title in a second round knockout loss to Francis Ngannou in March a...

Former two-division UFC champion Conor McGregor continues to heal from a broken leg suffered in the UFC 264 main event, but it's not slowing him down. Last week, "The Notorious posted photos of himse...

Former UFC light heavyweight champion Jon Jones hasn't fought since February 2020. He vacated his title in August 2020 with aspirations of moving up to the heavyweight division to make a run at the t...

Community content is available under CC-BY-SA unless otherwise noted.